2003: Selected as a 40 Under 40 recognition by Gulfshore Business magazine

2004: Featured in Why Women Succeed article by Gulfshore Business magazine

2014 – 2018: Appointed by Governor Rick Scott as Commissioner on the Judicial Nominating Commission for the 20th Circuit

2018 – present: Officer on the Board of Directors of the Lee Republican Women Federated

2019: Leader in the Law award from the Florida Association of Women Lawyers

2019: Elected as the Treasurer of the Florida Prosecuting Attorneys Association

2020: Woman of the Year award from the Ladies Leading Right Women of Distinction

2020: Commitment to Justice award from the Fallen Officers Foundation

2020: Appointed to the Statewide Council on Human Trafficking by Attorney General Ashley Moody

2021: Elected as the Secretary of the Florida Prosecuting Attorneys Association

2022: Selected as a Woman in Action by the Brunson Foundation 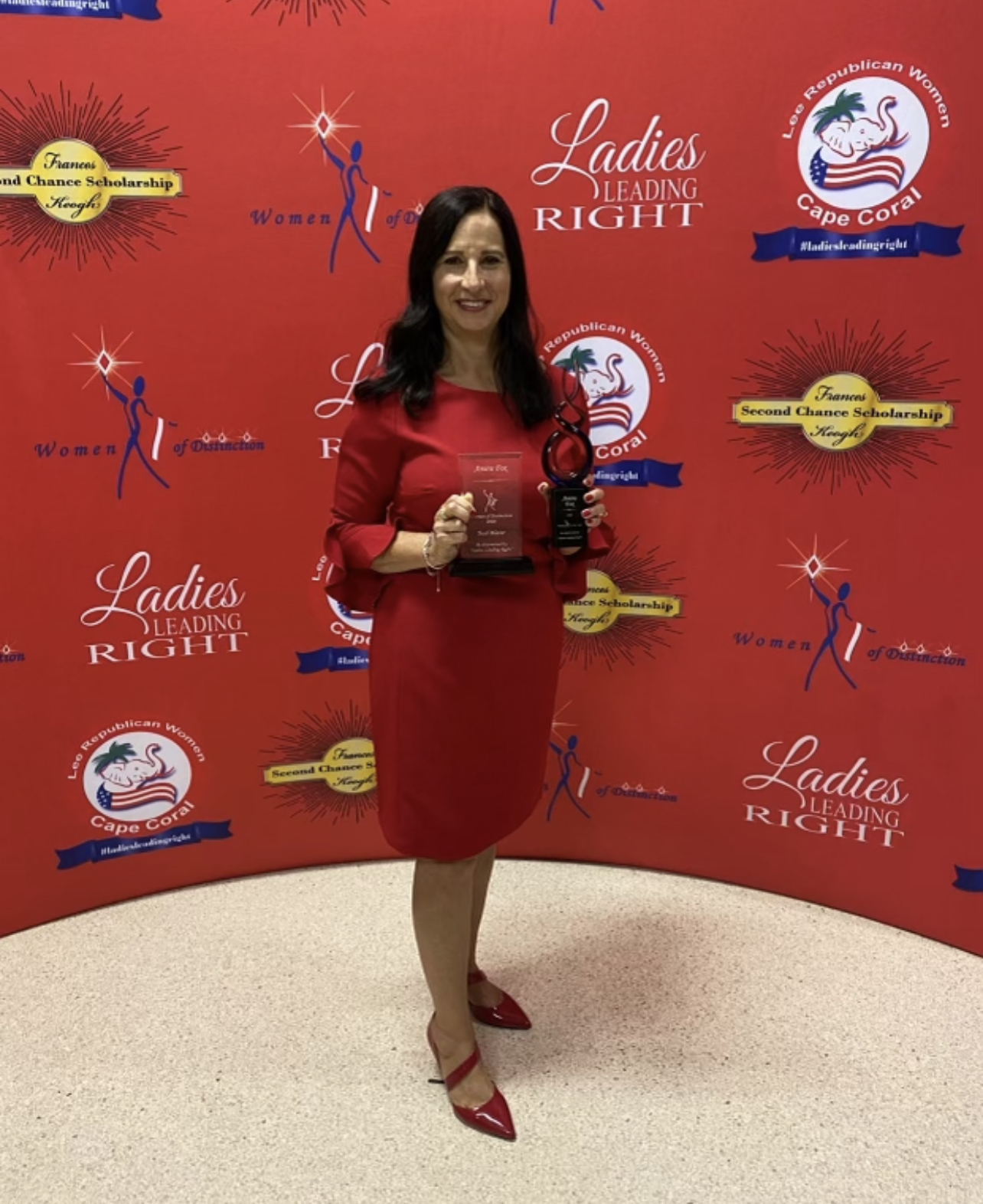 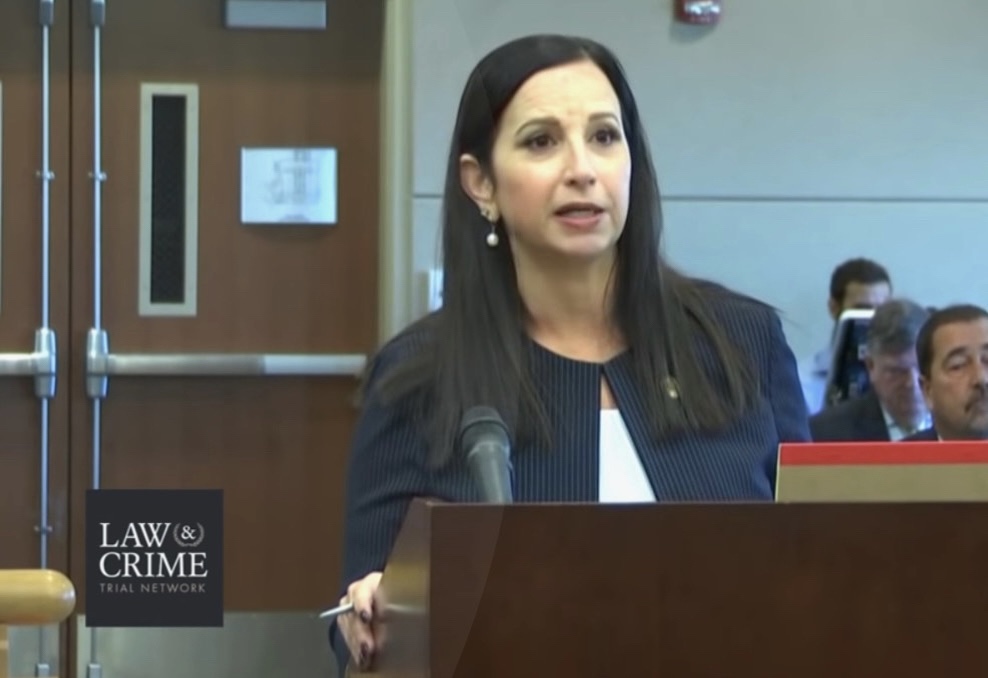