1999 – 2002: Board member for Shelter for Abused Women Collier County. President of Board from 2001 – 2002. Helped to oversee building of new Shelter during Presidency

2003: Selected as a 40 Under 40 recognition by Gulfshore Business magazine

2004: Featured in Why Women Succeed article by Gulfshore Business magazine

2014 – present: Appointed by Governor Rick Scott as Commissioner on the Judicial Nominating Commission for the 20th Circuit 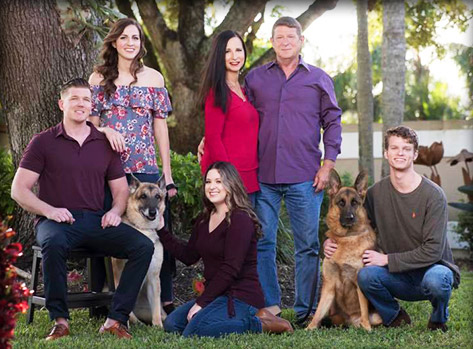 Assistant State Attorney for 18 years including serving as office head of Hendry, Glades and Collier counties.

Small Business Owner – Managing Partner at Her Own Law Firm

Serves on the Judicial Nominating Commission for the 20th Judicial Circuit